WHO ARE YOUR CLIENTS?

WHAT ARE SOME IDEAS YOU STRONGLY DISAGREE WITH IN YOUR AREA OF EXPERTISE?

HOW IS THIS WORK DIFFERENT THAN WHAT YOU'VE DONE BEFORE; WHAT'S TRULY UNIQUE AND SPECIAL ABOUT WHAT YOU'RE OFFERING?

WHAT DO YOU DO?

HOW DO YOU DO IT?

WHAT DOES IT INVOLVE?

WHAT RESULTS DOES THIS WORK CREATE?

WHO IS IT FOR?

WHY DO YOU DO IT?

WHAT ARE YOUR CREDENTIALS?

After a career in engineering, excruciating pain put me on a path of research and training that introduced me to the mind-body methods that helped me to heal.

I've studied with Medical Doctors, with Shamans, and many healers; some grounded in scientific research, others wildly instinctual.

A graduate of the Academy for Guided Imagery and the Center for Mind-Body Medicine, I'm a Certified Clinical Hypnotherapist, Inner Guidance Life Coach, Mind-Body Skills Advanced Professional, and creator of SMGI - Somatic Mindful Guided Imagery - a root cause resolving method of mind-body exploration, discovery and healing.

A partial listing of my certifications (not including my design and engineering creds., before changing careers around age 40): 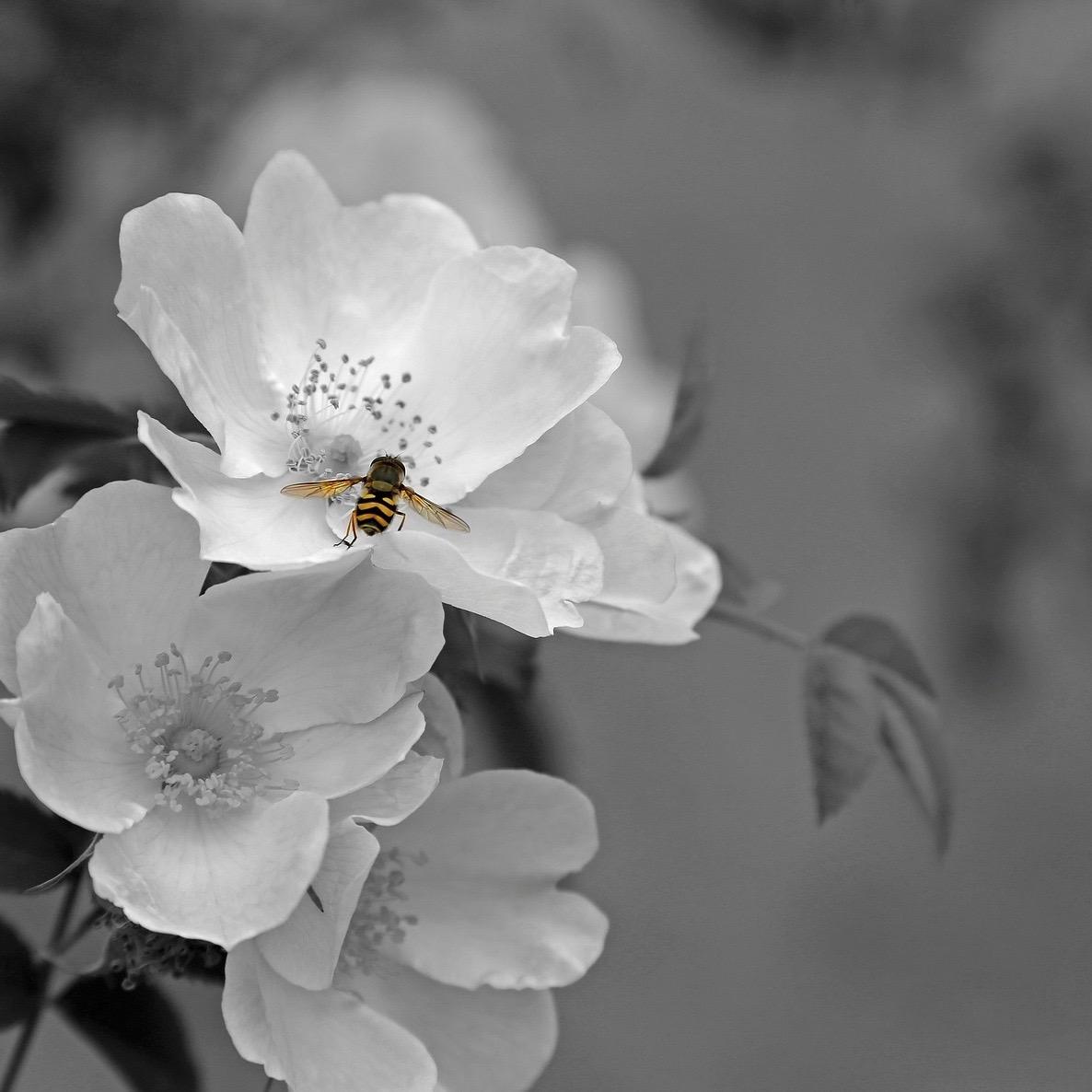 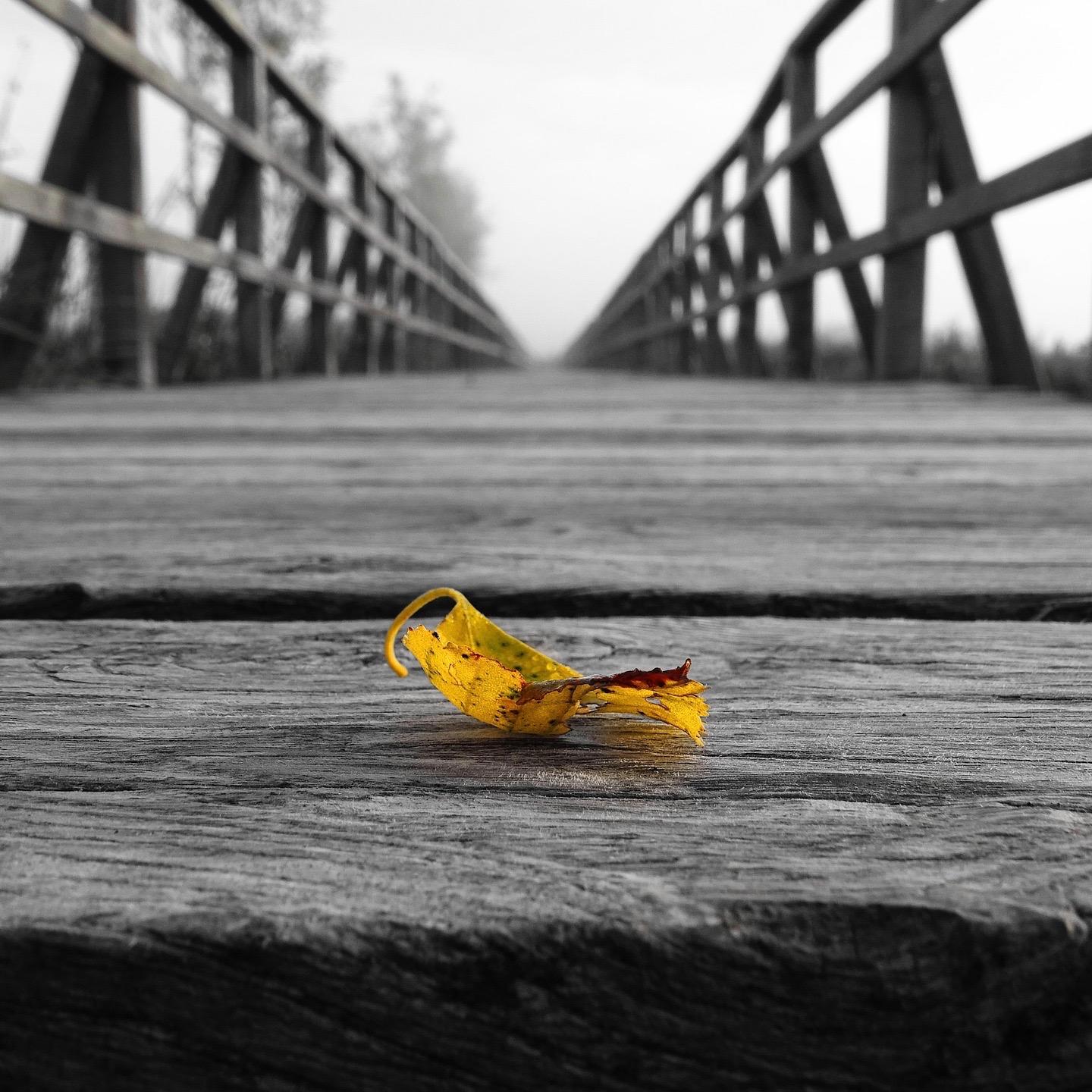 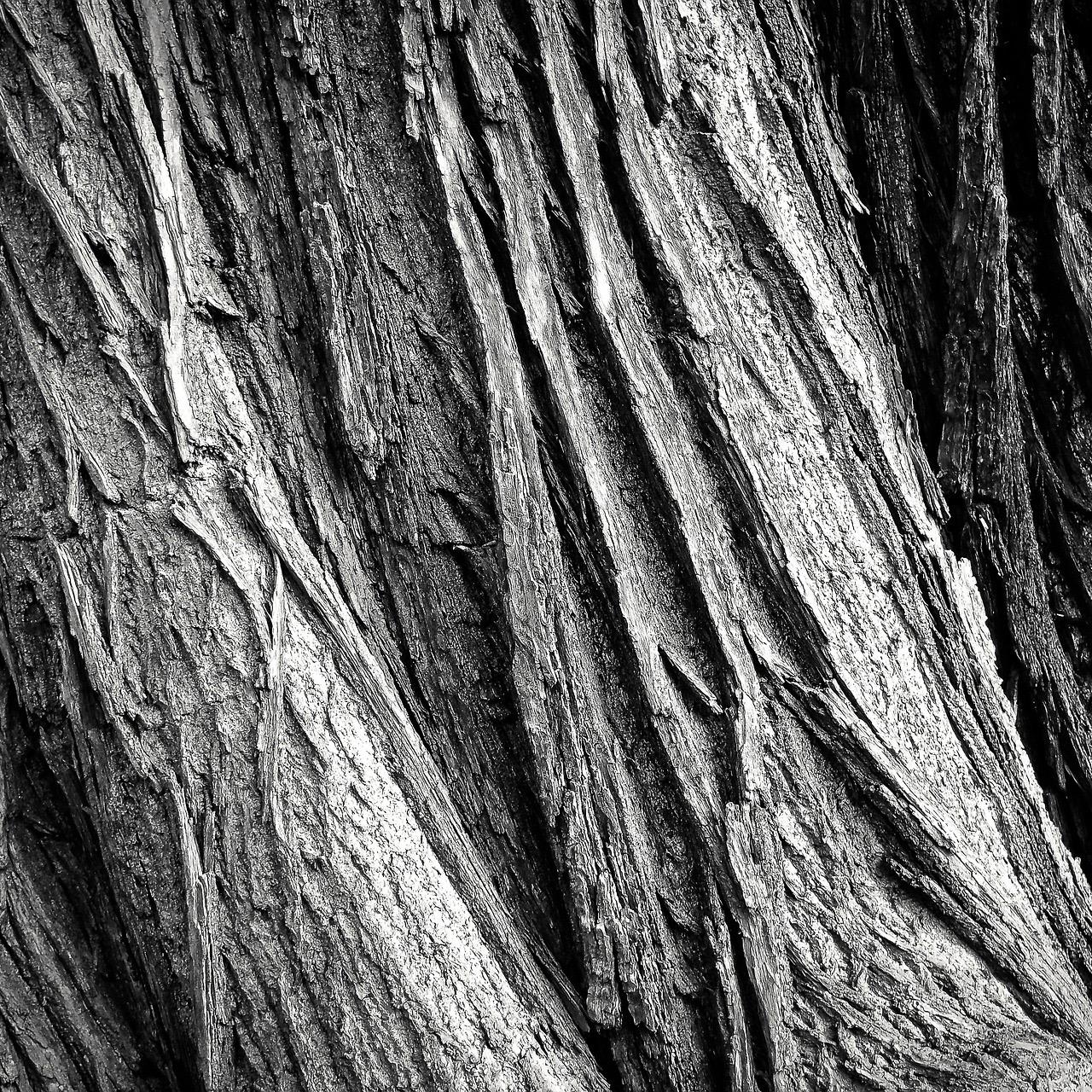